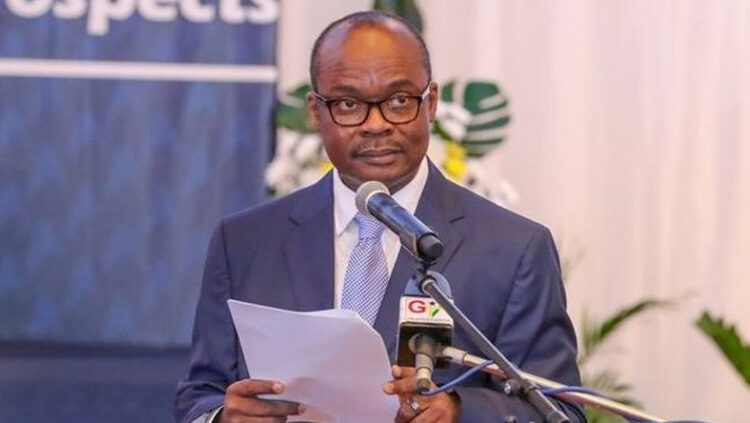 The average lending rate or cost of loans has fallen by 2.59% to 21.10% within the last one year, the Bank of Ghana has revealed in its January 2020 Summary of Financial and Economic Data.

Though the cost of borrowing is still high compared to the nation’s peers on the African continent, it has gone down by about 10% since Dr. Ernest Addison’s administration took over the reins of Bank of Ghana.

The cost of credit however varies among the commercial banks, as they price their rate based on their risk analysis and also the risk of customers.

Some banks offer as low as 17% for lending, whilst others have rates as high as about 28%.

When it comes to interest rates on Government of Ghana securities, the rates have also dropped but marginally.

Research arm of rating agency, Fitch, earlier forecast an ease in interest rates in the country, from early next year.

It linked that to a further fall in the country’s inflation rate next year, which then will remain in the single-digit bracket. It is projecting an end-year inflation of 8.5% for 2021.

“We would expect monetary policy easing during 2021 because of a further fall in inflation. We’re expecting inflation to ease further next year and that will facilitate that process too. That’s really an austere on the monetary front for Ghana”