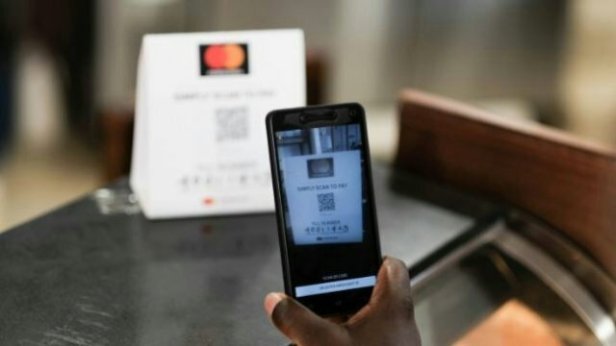 According to Dr Bawumia the move “will make it possible for all retailers to receive payments on their mobile phones without the need for the traditional Point of Sale device.”

Speaking at the Town Hall Meeting in Kumasi, “This will apply to all retailers whether you are selling pure water, or a trotro service, or waakye.”
He added, “Ghana will be about the only country in Africa with a Universal QR CODE payment system when it is launched next month. Singapore launched theirs only last year.”

What is Universal QR code
QR code payment is a contactless payment method where payment is performed by scanning a QR code from a mobile app.

QR Code Payments have been in use since 2012. They are used in almost every form of payment including buses, trains and in stores to purchase items.

Currently, there are different QR Payment options in Ghana. Last year, Visa launched their QR Payment option and MasterCard worked with EcoBank to push their MasterPass QR Payment.
In Ghana, cash payments are still king with Mobile Money use steadily on the rise.

Govt’s paperless systems agenda
Since the assumption of the New Patriotic Party, the government continues to express its resolve to automate all transactions to reduce human interaction.

The move aims at reducing turnaround time for businesses and eliminating corruption.

As a result, the government began the implementation of the paperless clearing system on September 1, 2017, to speed up the process of clearing goods from two weeks to four hours, and ensure order at the port, whilst blocking loopholes.