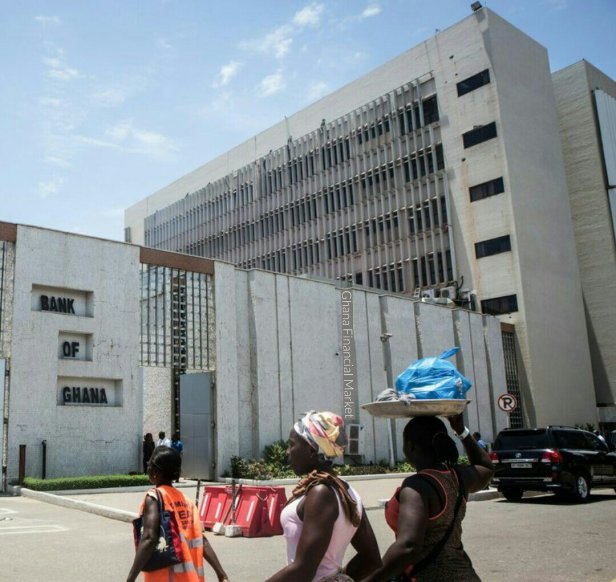 The Bank of Ghana (BoG) has directed rural and community banks (RCBs) and microfinance institutions (MFIs) to recapitalise to GHc1 million and Ghc2 million respectively by February 2020.
The directive was contained in a notice issued Monday, August 19, 2019.

The February 2020 deadline for recapitalisation now replaces the earlier deadline of December 31, 2017, which elapsed with most of the institutions being unable to comply.

The earlier directive issued in 2015 had asked the institutions to stagger their capital raising.

Monday’s notice, which was signed by BoG’s Secretary, Mrs Frances Van-Hein Sackey, warned that RCBs and MFIs that fail to comply with the new deadline would be sanctioned in accordance with the Banks and Specialised Deposits-Taking Institutions Act (BSDI), 2016 (Act 930).

Consequently, it asked shareholders, directors and operators of RCBs and MFIs to take note and be guided.
The directive followed the completion of a far reaching clean up exercise which lasted a year and saw almost half a million institutions go under.

The final lap of the exercise was done on August 16, when 23 licences of savings and loans companies, finance houses and non-bank financial institutions were revoked and their assets and liabilities transfered to a receiver.