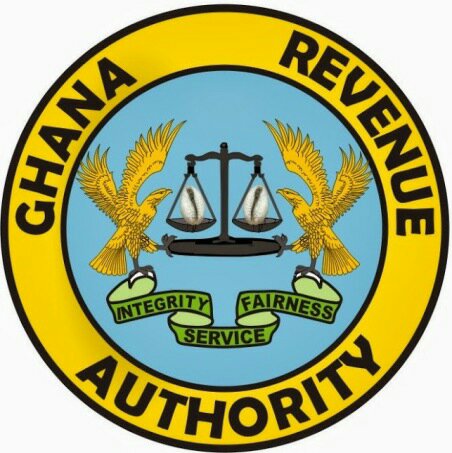 The Ghana Revenue Authority (GRA), according to the Auditor-General’s report of 2018, failed to account for some GHS25.5 million realised from the auctioning of some 1,719 vehicles that were auctioned.

“Our reconciliation of Commercial Industrial Bulletin (CIB) and payment of auction and allocation of vehicles per the GCNet system for the period reviewed disclosed that out of 2,388 sampled gazetted vehicles, 1,719 vehicles with an estimated total value of GHS25,500,000 were not accounted for, while the remaining 669 vehicles were disposed of at GHS8,894,187 per the GCNet impromptu system,” the Auditor-General’s annual report on Public Accounts of Ghana (PAG) as of 31 December 2018 on the Ministries, Departments and Agencies (MDAs), published on Monday, 22 July 2019, stated.

The report pointed out that during the examination of the records “supporting the revenue of GHS8,894,187 in connection with the 669 vehicles auctioned, the GRA failed to provide us with the relevant documents such as the Reserve Price list, Auction Sales Reports and Internal Audit Reports. As a result, we were unable to ascertain the reliability and appropriateness of the auction procedures followed in realising the revenue reported”.
The A-G’s review also showed that the “GRA could not account for a total of 1,719 vehicles auctioned between 2015 and 2017”.

In reaction to the development, the report said that the Schedule Officer, Mr Kwasi Asante, verbally explained that: “Some of the unaccounted-for vehicles were given to their owners as first offer since higher revenue would be generated than when auctioned and also some of the chassis numbers gazetted were wrongly captured”.

“Notwithstanding this assertion, Mr Asante could not provide us with the list of beneficiaries, and, as a result, we were unable to authenticate the appropriateness of the disposal of the 1,719 vehicles,” the report emphasised.

The A-G is there proposing that to ensure effective revenue mobilisation as well as the promotion of transparency and accountability in the disposal of the seized vehicles, “we advised [the] management to exercise strong oversight on the operations, especially of the Auction Unit”.
The A-G also urged the management to furnish it with the underlying records including the Auctioneer’s Reports, Internal Audit Reports and Reserve Price list of the 16 CIBs from 2015 to 2017.