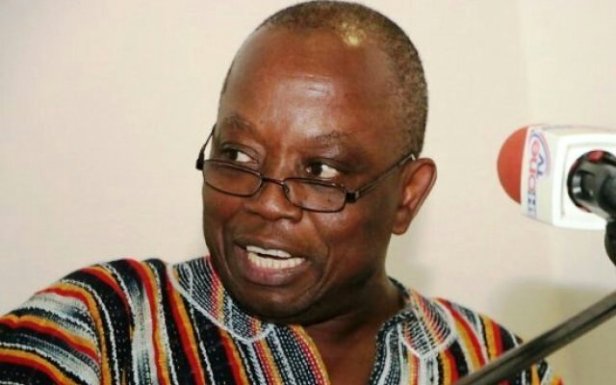 The Auditor-General (A-G), Mr Daniel Yaw Domelevo has accused the Ministry of Finance (MoF) of dishing out payments to third-party organisations even though no work was executed to warrant such payments.

The ministry acquired the services of Kroll Associates in 2017 to recover assets from identified wrongdoers, investigate allegations of wrongdoing, provide evidence for assets recoveries, build capacity for the transfer of skills, give advice on preventative techniques and structures to detect and forestall future corruption.

However, in its annual report on Public Accounts of Ghana (PAG) as of 31 December 2018 on the Ministries, Departments and Agencies (MDAs), the Auditor-General stated: “During our review of the contract with Kroll Associates, we noted that though there was no evidence of work done, the ministry, in 2018, paid an amount of US$1 million (equivalent of GH¢4,890,000) to the company”.

The report added that there were inconsistencies in some of the documentation. It said, for instance, “Though the contract was signed in September 2017, some of the invoices attached to the payment vouchers predated the award of the contract”.

The A-G’s report stated that in view of the non-performance of Kroll Associates in executing the contract, the agreement should be “abrogated and any money paid to the company recovered immediately”.