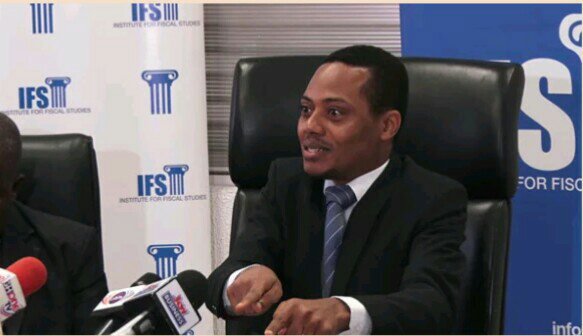 The Institute for Fiscal Studies (IFS) is warning that government may record a real budget deficit of more than 5 percent of GDP if government does not reduce its appetite for borrowing.

According to the IFS, even though government has outlined measures not to overspend, the trend rather shows that government is borrowing outside its plans in what it describes as extra budgetary borrowings.

Speaking at a press conference ahead of the Mid-Year Budget Review, a Research Fellow with the IFS, Leslie Mensah explained that there are other institutions borrowing from the same market that government is also borrowing from, putting pressure on interest rates.

“Examples are the bonds that were issued to bail out the financial sector and extra budgetary borrowing through the Ghana Education Trust Fund (GETFund),” he said.

He observed that even though the budget deficit contracted to 11.7 billion cedis or 3.9 percent of GDP in 2018, the figure, did not show the true situation on the ground.

“These figures do not reflect the true state of the public finances, due to the incurrence of expenditure and liabilities by the government that are outside the framework of the budget approved by parliament,” he stressed.

Mr. Mensah therefore called for circumspection in increasing the public debt adding that the debt levels are alarming.