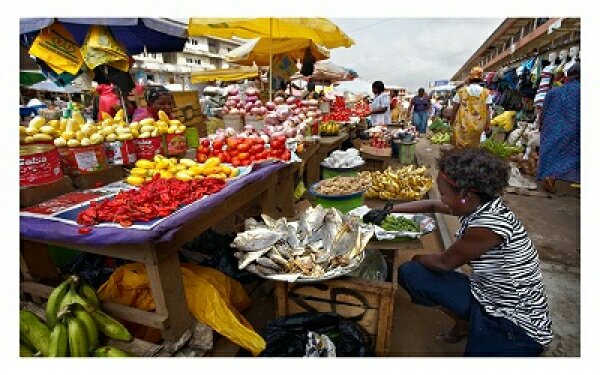 AT the end of trading in May, most commodities saw increases in prices, digital agricultural solutions provider, esoko has disclosed.

There was a sharp increase in the price of a crate of tomatoes. The commodity gained 22.26 per cent to close the month at GH₵572.69 from GH₵ 468.42 the previous month.

According to Esoko, all things being equal, most commodities are expected to continue their upward trends.