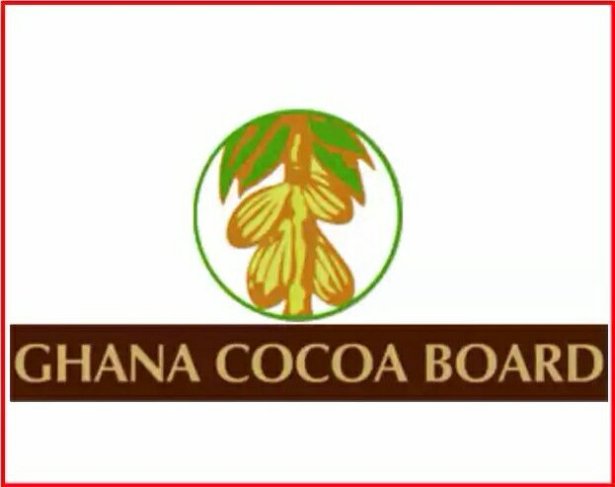 THE GHANA Cocoa Board (COCOBOD) is expected to soon receive the first tranche of $220 million from the African Development Bank (AfDB) to support the cocoa industry, Joseph Boahen Aidoo, chief executive of the board, has said.

Mr. Boahen Aidoo disclosed this on the sideline of a cocoa producers’ conference in Abidjan, Ivory Coast, last Wednesday, hosted by Le Conseil du Café Cacao (coffee and cocoa board) of Ivory Coast.

Mr. Boahen Aidoo met his Ivorian counterpart to declare their rebuff of some standards that were currently being voted on by the International Standards Organisation (ISO) that would work against small holder cocoa farmers in the two countries.

Despite accounting for over 60 percent of the global supply of the chocolate ingredient, the governments of Ivory Coast and Ghana remain largely at the mercy of world price fluctuations.

The two nations are therefore seeking to build specialised warehouses that will allow them to store beans longer and create buffer stocks.

The COCOBOD CEO said some cocoa farmers cultivated farms for more than the required number years, explaining that the right age of every cocoa tree was from age 8 through to 25, after which it should be replaced.
Mr. Boahen Aidoo in August last year, about 40 percent of cocoa trees suffered from old age or were no more yielding pods adding that the cocoa swollen shoot disease had affected some 17 percent of the acreage of cocoa land in the country.

The $600 million AfDB fund is therefore targeted at correcting all ills in Ghana’s cocoa industry and making it robust.