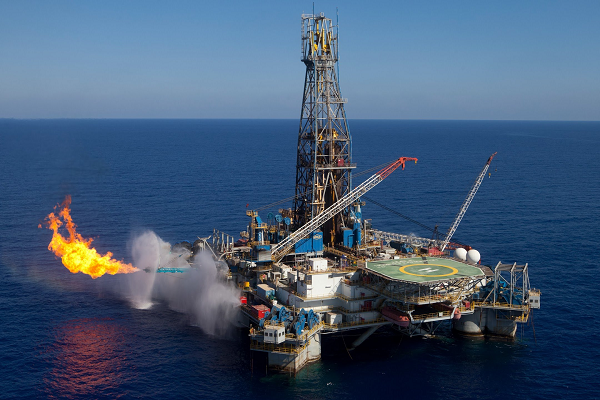 Norway’s Aker Energy on Thursday said it had discovered oil in commercial quantities off Ghana, which the government welcomed as a potential boost to the economy.

Further exploration could increase total volumes to 600-1,000 mmboe, the company said in a statement.

Ghana’s government said the announcement was “good news” that could bring “a new outlook to the economy” and alternative funding for social projects in the future.

Ghana first discovered oil in 2007 and became a producer in 2010, helping to speed up the rate of economic growth. It is believed to have five to seven billion barrels in reserves.

The resolution of a long-standing maritime boundary dispute between Ghana and neighbouring Ivory Coast sparked predictions the country would see an oil boom.

President Nana Akufo-Addo said the favourable ruling opened up “possibilities of development, progress and prosperity”, which would help boost funding for schools, hospitals and roads.

(Accra/Fornebu, 10 January 2019) Aker Energy, as the operator of the Deepwater Tano Cape Three Points (DWT/CTP) block, announces that it is about to complete a successful drilling operation of the Pecan-4A appraisal well offshore Ghana.

The well was drilled at the Pecan field in the DWT/CTP block approximately 166 kilometres southwest of Takoradi in Ghana, to a vertical depth of 4,870 meters in 2,667 meters of water. The DWT/CTP block offshore Ghana contains seven discoveries, of which Pecan is the main discovery to date.

The main purpose of Pecan-4A appraisal well was to confirm Aker Energy’s understanding of the geology in the area and to identify deep oil water contact in the Pecan reservoir. This was successfully proven.

“We are pleased to announce the well results, confirming our understanding of the area, as well as the resource base and upside potential in the DWT/CTP block. Based on these results, we will optimise the Plan of Development for the Pecan field.

There is still a lot of work to be done, including to conclude the phasing of the development, the size of first phase and detailing of the concept.

Based on existing subsurface data from seismic, wells drilled and an analysis of the Pecan-4A well result, the existing discoveries are estimated to contain gross contingent resources (2C) of 450 – 550 million barrels of oil equivalent (mmboe).

Aker Energy estimates that with the next two appraisal wells to be drilled, the total volumes to be included in a Plan of Development (POD) have the potential to increase to between 600 – 1,000 mmboe.

In addition, there are identified multiple well targets to be drilled as part of a greater area development after submission of the POD.

Since we became the operator less than a year ago, we have established an open, inclusive and transparent collaboration with Ghanaian authorities.

This partnership will enable us to unlock the vast potential in the area to the benefit of both the Ghanaian society and our license partners.

We are looking forward to continuing and further strengthening this partnership to develop the Ghanaian oil and gas industries,” concludes Haugan.

Aker Energy is the operator of the DWT/CTP block with a 50% participating interest. Aker Energy’s partners are LUKOIL (38%), the Ghana National Petroleum Corporation (GNPC) (10%) and Fueltrade (2%).