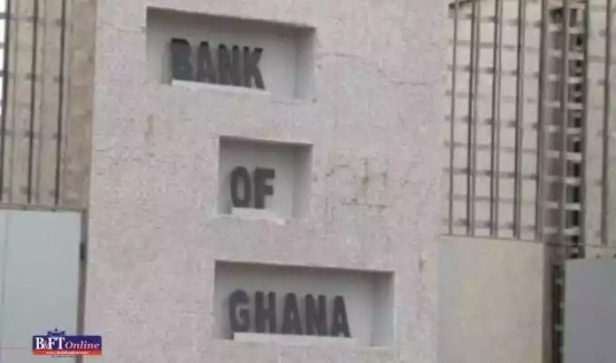 The average interest banks charge on loans and advances has seen a drop for the third time running, according to the central bank’s latest monthly Annual Percentage Rates (APR) and Average Interest (AI) report.

The industry average for loans and advances, as at the end of March, dropped to 26.7 percent from February’s rate of 26.9 percent, which in itself was a drop of 0.9 percent from month- end January 2017.

Meanwhile the average interest offered by banks on customer deposits also dropped from 11.6 percent as at end of February 2017, to 11.2 percent, representing 3.4 percent decrease from February to March this year.

In all, 31 banks were surveyed, in the report which was made public becuase the central bank has the responsibility to promote transparency in the pricing and provision of banking services.

Access Bank offered the highest interest rate of 16.4percent on customer deposits as at end of March this year.

Standard Chartered Bank, however, emerged as the bank with the lowest interest charged on loans and advances for the same period. Its base rate is at 16.1 percent.

The Bank of Baroda offered an average of 17 percent interest on loans and advances, and pays one of the highest interest on deposits, which averages 15.5 percent.

Barclays Bank is also very competitive on interest on both deposit, loans and advances, with a base rate of 19.1 percent and interest on deposit of 10.4 percent.

The report shows that Ghanaian-owned banks charge relatively high interest on loans, compared to the international banks operating in the country.

GN Bank is offering a base rate of 22.2 percent on loans and 13.2 percent on deposits whilst uniBank also offers a 41 percent, the highest interest charged on loans in the country, and offers 12.6 percent as interest on deposits.

With about 17 of the banks not offering Vehicle loans, and the average industry rate being 34.2 percent, the report from the central bank showed that the Bank of Baroda offered the lowest interest to customers who were willing to access a loan to purchase a vehicle.

Its base rate is quoted between 22.0 – 28.0 percent. Stanbic Bank also offers vehicle loan at an interest of 28.3 percent.

On mortgages, the report indicates that 18 out of the 31 banks surveyed do not offer mortgage loans.

The average interest rate for the agriculture industry is 33.0 percent, with ADB, a bank initially set up to offer financing to the agriculture sector is offering a base interest of 35.6 per cent on all loans and advances to the sector.